The purpose of Latchback is to create a community for game developers in Lahti and give those interested the opportunity to work in the industry. The goal is to be a major player in the gaming industry in Finland and internationally by the end of the decade.

Currently, the game studio has the first game of pre-production Crankshaft Crust. It is an adventure role-playing game in the world of diesel punk combined with Art Decon aesthetics. The game follows the action of a larger hero in life, but instead of playing the protagonist, one is the protagonist of the protagonist and indirectly influences the protagonist’s choices.

Get to know us 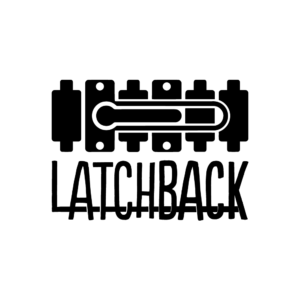 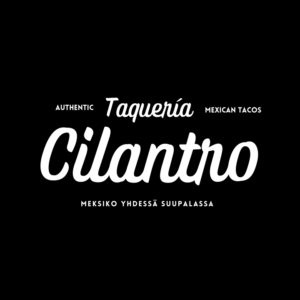 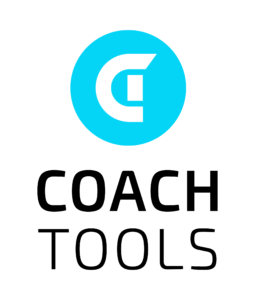 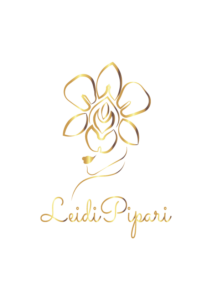